AlfaNum TTS is a system for text-to-speech synthesis with elements of natural intonation, considered to be the best speech synthesizer across the countries of former Yugoslavia. There are versions for Serbian, Croatian and Macedonian languages, with a choice between two speakers (male or female), while built-in elements of intonation contribute significantly to the intelligibility and naturalness of synthesized speech. AlfaNum TTS is one of the basic software components that puts the AlfaNum company ahead of its competition. The features of AlfaNum TTS software are:

This software component can be purchased separately by anyone who wishes to upgrade their system by adding the speech synthesis feature. However, it can be built into a multitude of our stand-alone products and applications, such as AnReader.

We invite you to test our TTS demo, and read more about practical implementation of TTS systems. 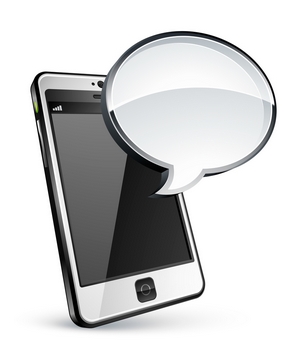