In a world where marketing is one of the most important elements of product placement, where there are a multitude of electronic media where it is possible to advertise your product, a problem of monitoring the flow of one’s own advertising campaigns arises.

In the past, a client, who paid for a particular audio recording to be broadcast on an electronic medium, did not have a reliable and inexpensive way to verify how many times the recording has indeed been broadcast and whether it has been broadcast under arranged conditions. Manual (human) monitoring of broadcast was clearly practically impossible, especially in case of a large number of media involved. The client, thus, had to believe that his recording was really broadcast as stipulated by the advertising contract. The media, in spite of all the equipment at their disposal, often fail to meet such obligations due to technical errors or for some other reasons. Regardless of the fact whether the error is accidental or not, the client is aggrieved.

Clients requiring information about the broadcasts of their advertisements or other audio material can now receive reports based on the information obtained from the automatic recognition system. This clearly shows the possibility of application by agencies dealing with the monitoring of music broadcast, such as copyright collecting agencies. 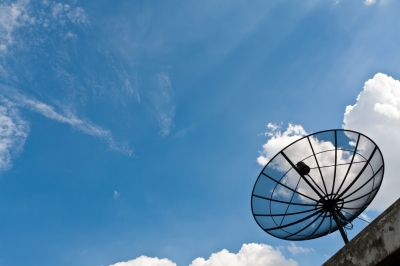